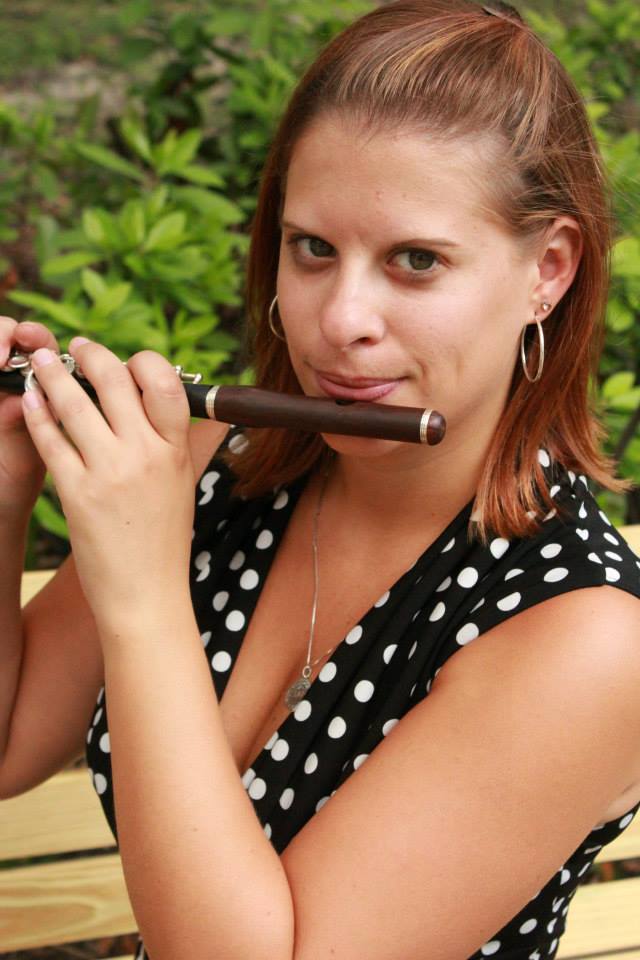 Jamie Leigh Bennett – Woodwinds/Cello (Faculty Member Since 2015):  Jamie Leigh Bennett is originally from Scotch Plains, NJ, but has lived in numerous states, including Connecticut, West Virginia, Georgia, Utah, Nevada and North Carolina. She currently resides in Hendersonville, North Carolina where she teaches private flute, plays cello in the Hope Griffin Trio, and is an adjunct faculty member in the music department at the University of North Carolina at Asheville. Ms. Bennett received her Bachelor’s Degree in Music Therapy from the University of Georgia in December 2009 and then completed her internship at Primary Children’s Medical Center in Salt Lake City. While there, Jamie Leigh was privileged to work with many amazing children and families in neurology, hematology, oncology, the neonatal intensive care unit, and daily procedures. She also completed a research project on the effects of Music Therapy on the pain perception levels of children receiving chemotherapy. After finishing her internship, Ms. Bennett relocated to Las Vegas, Nevada where she continued her musical studies and earned her Master’s Degree in Flute Performance from the University of Nevada, Las Vegas. While there she was able to play in many ensembles and focus on her main passion, the piccolo. Ms. Bennett has been invited back to Las Vegas for the summer of 2016 to play piccolo with the UNLV Wind Orchestra in a music festival in France. In her free time Ms. Bennett enjoys spending time reading, SCUBA diving, watching movies and traveling.