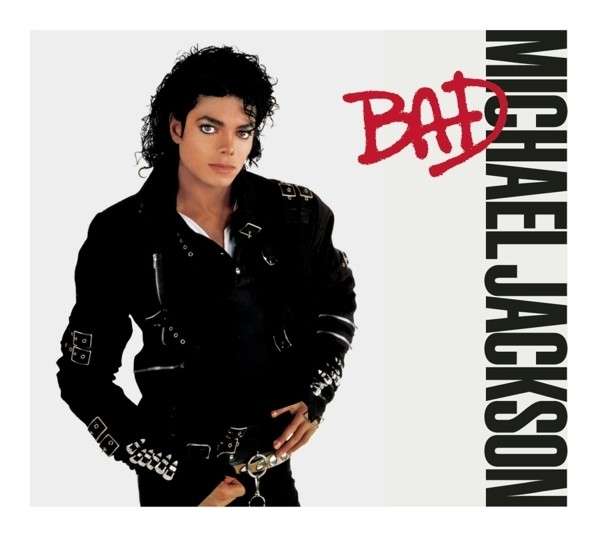 MICHAEL JACKSON’S “BAD” SHIPS TO RECORD STORES. On this day (August 31st) in 1987, the largest pre-order of albums in the history of CBS Records occurred as 2.25 million copies of Michael Jackson’s “Bad” album were shipped to record stores in the United States. The LP followed the Jackson album, “Thriller,” the biggest Jackson-seller of all time (over 35 million copies sold). “Bad” went on to sell over 13 million copies.