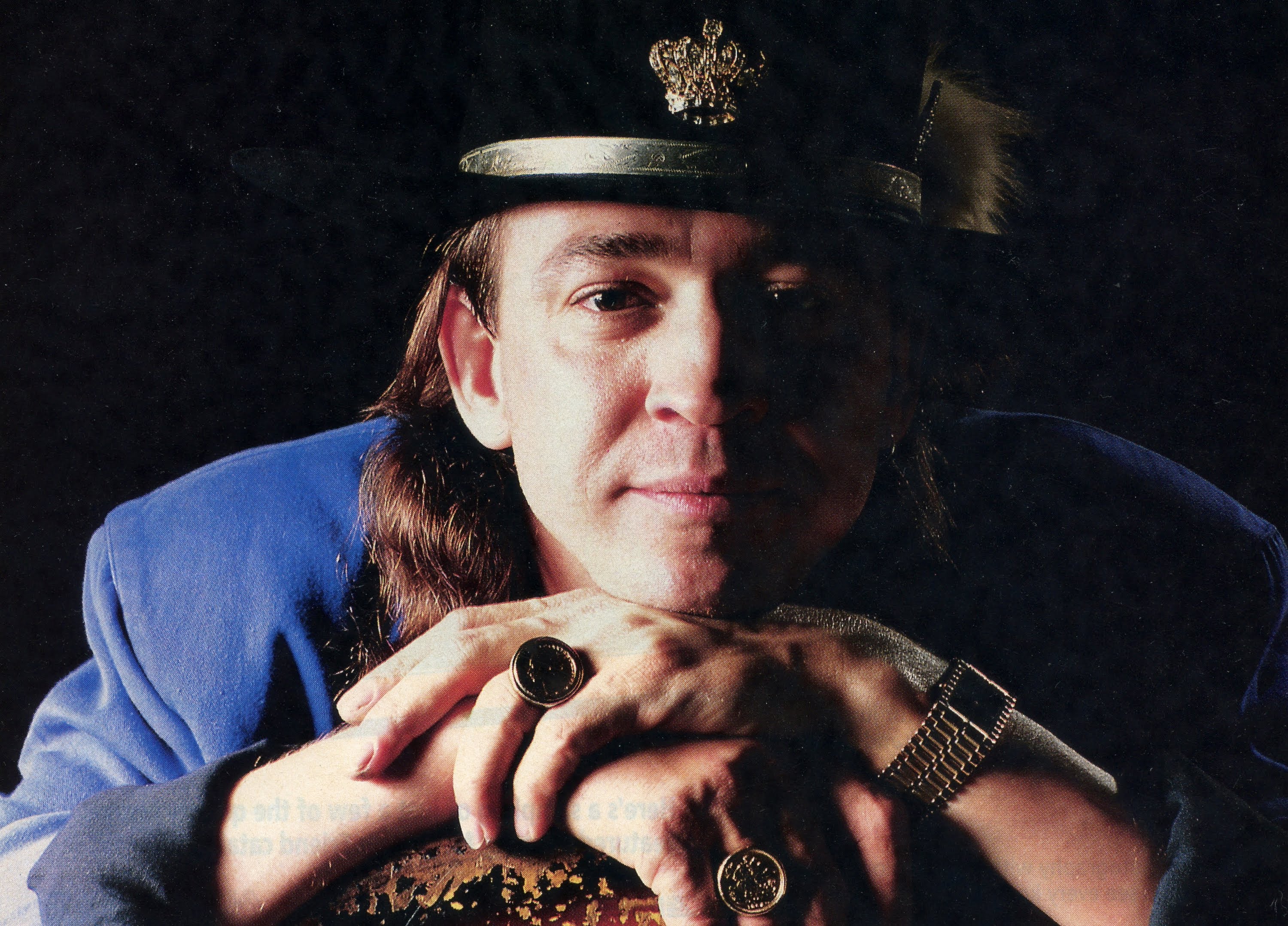 Remembering Stevie Ray Vaughan (August 27, 2015) – On this day in 1990, Stevie Ray Vaughan was killed when the helicopter he was riding in hit a man-made ski slope while trying to navigate through dense fog. Vaughan had played a show at Alpine Valley Music Theatre in East Troy, Wisconsin with Robert Cray & His Memphis Horns, and Eric Clapton. Vaughan was informed by a member of Clapton’s crew that three seats were open on a helicopter returning to Chicago with Clapton’s crew. It turned out there was only one seat left; Vaughan requested it from his brother, who obliged. Three members of Eric Clapton’s entourage were also killed.