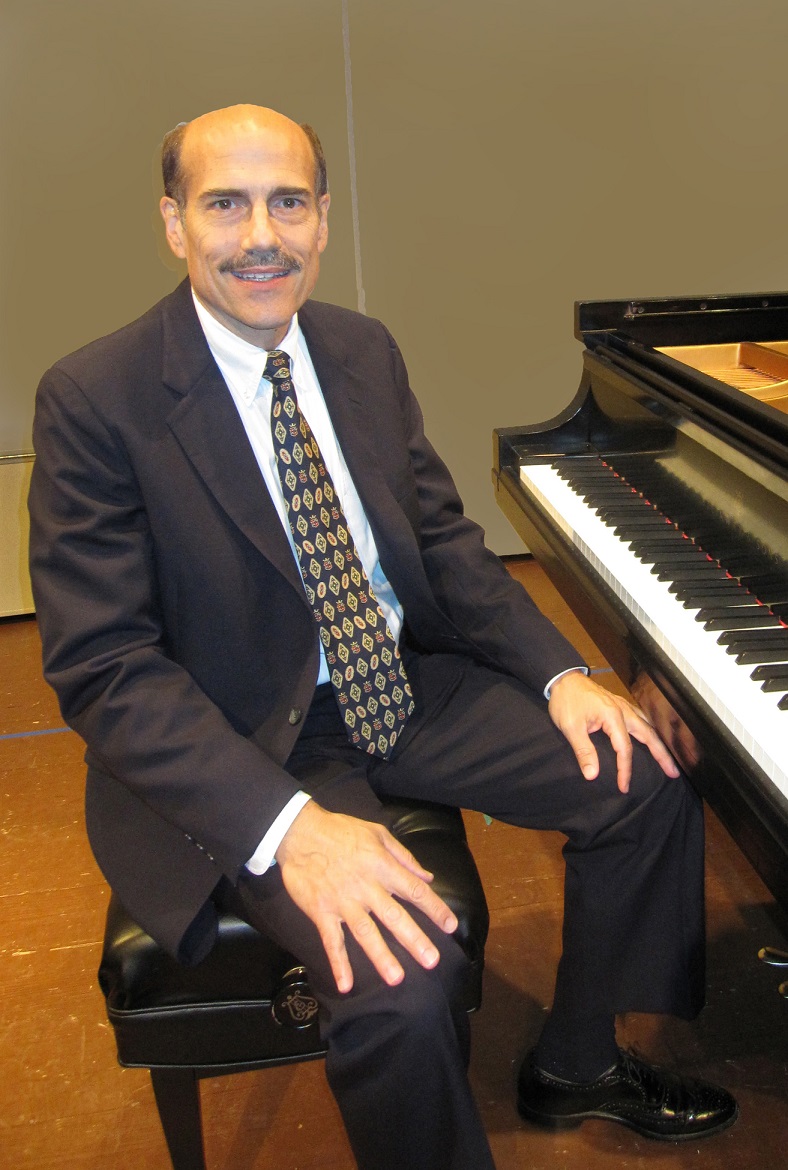 Kevin Ayesh – Piano  (Faculty Member Since 2021):  Pianist Kevin Ayesh has presented concerts and master classes throughout the United States (he has performed in all 50 states, Puerto Rico, and the District of Columbia), as well as in Canada, England, Ireland, Northern Ireland, Belgium, Germany, Sweden, Switzerland, and Hong Kong. Kevin has taught piano for over 40 years to hundreds and hundreds of students of all ages. As the Lead Music Instructor at Blue Ridge Community College for 28 years, he has taught courses in applied and class piano, as well as music theory, history, and appreciation.  As a North Carolina Visiting Artist for four years, he appeared before thousands across that state, performing as many as 50 recitals in a season.

Kevin was recently a guest artist and clinician at the Lindlar International Piano Festival in Germany, the Star Valley Junior Music Festival in Wyoming, the Gene Marcus Piano Festival at Purdue University-Fort Wayne, and the USA Piano Camp at the University of South Alabama.  He has performed as concerto soloist with a number of orchestras in western North Carolina, and is the recipient of many competition prizes and awards. Kevin has adjudicated Music Teachers National Association (MTNA) auditions for the state conventions of Virginia, North Carolina, South Carolina, and Georgia, and has been a featured clinician at both the Georgia and South Carolina Music Educators Association state conventions.

Congratulations to Music Academy piano faculty member, Elizabeth Churchya, who received Second Prize in the Charleston International Spring 2022 Music Competition in the solo piano category. Elizabeth will complete her Doctoral studies in piano performance at the University of South Carolina this fall. We are proud to have her as part of our piano faculty. Please view her performance below. ... See MoreSee Less

Elizabeth Churchya performs Intermezzo In E-Flat Minor, Op. 118 by Johannes Brahms on the piano for the 2022 Spring Music Competition as part of the Charlest...