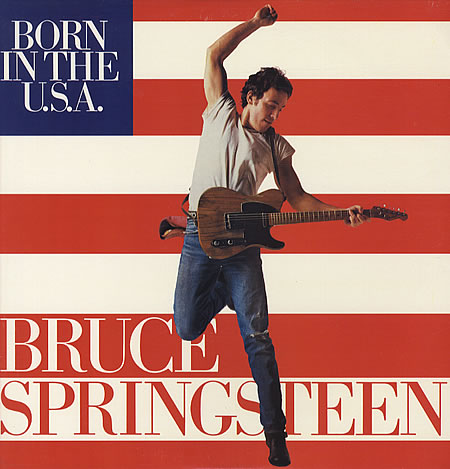 Daily Dose of Music History (June 4, 2015): On this day in 1984: Bruce Springsteen released the album, “Born In The USA,” which became the best-selling album of 1985 in the United States and also Springsteen’s most successful album ever. The album produced a record-tying string of seven Top 10 singles (tied with Michael Jackson’s Thriller and Janet Jackson’s Rhythm Nation 1814). 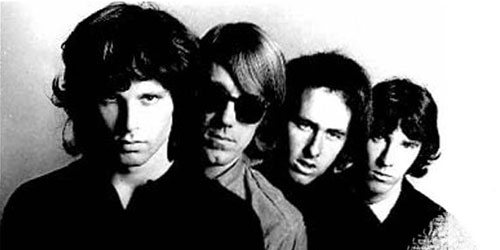 Daily Dose of Music History (June 3, 2015): On this day in 1967: The Doors ‘Light My Fire’ was released in the US, where it went on to be No.1 on the singles chart two months later. When The Doors were booked to appear on The Ed Sullivan Show they were asked to change “girl, we couldn’t get much higher”, as the sponsors were uncomfortable with the line. The band agreed to do so, and did a rehearsal using the amended lyrics; however, during the live performance, lead singer Jim Morrison sang the original lyric, after which they were informed they would never appear on the Ed Sullivan show again. 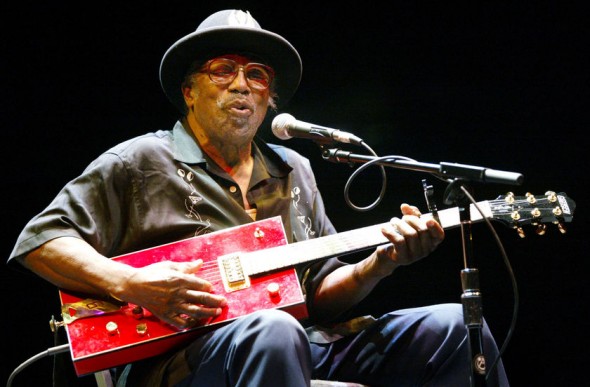 Daily Dose of Music History (June 2, 2015): On this day in 2008: American guitarist and singer Bo Diddley died of heart failure at his home in Archer, Florida aged 79. The legendary singer and performer, was known for his homemade square guitar and his ‘shave and a haircut, two bits’ rhythm, which influenced artists from Buddy Holly to Bruce Springsteen, The Rolling Stones and U2. 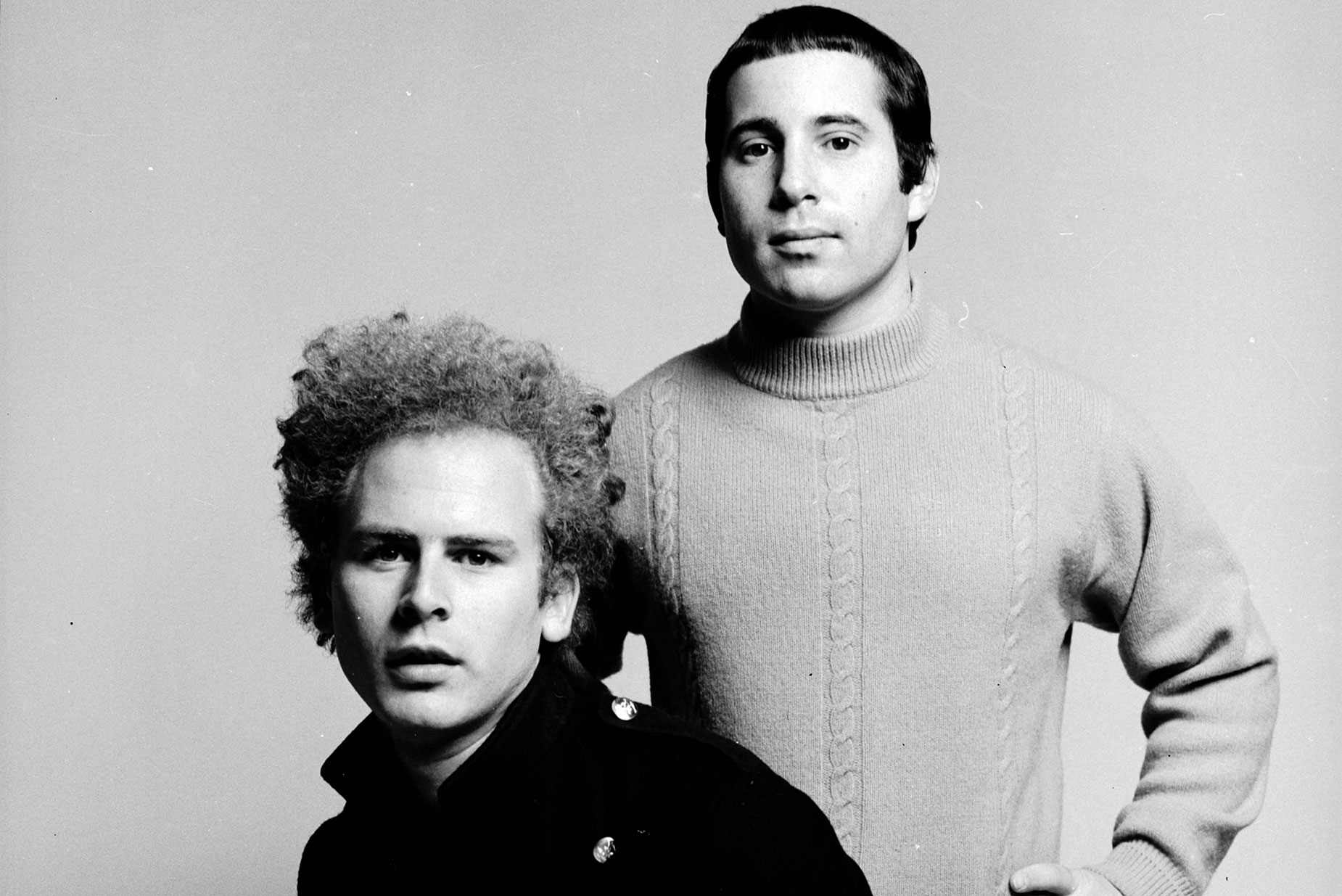 Daily Dose of Music History (June 1, 2015): On this day in 1968, Simon and Garfunkel went to No.1 on the US singles chart with ‘Mrs. Robinson’. Featured in the Dustin Hoffman and Ann Bancroft film ‘The Graduate’, the song earned the duo a Grammy Award for Record of the Year in 1969. 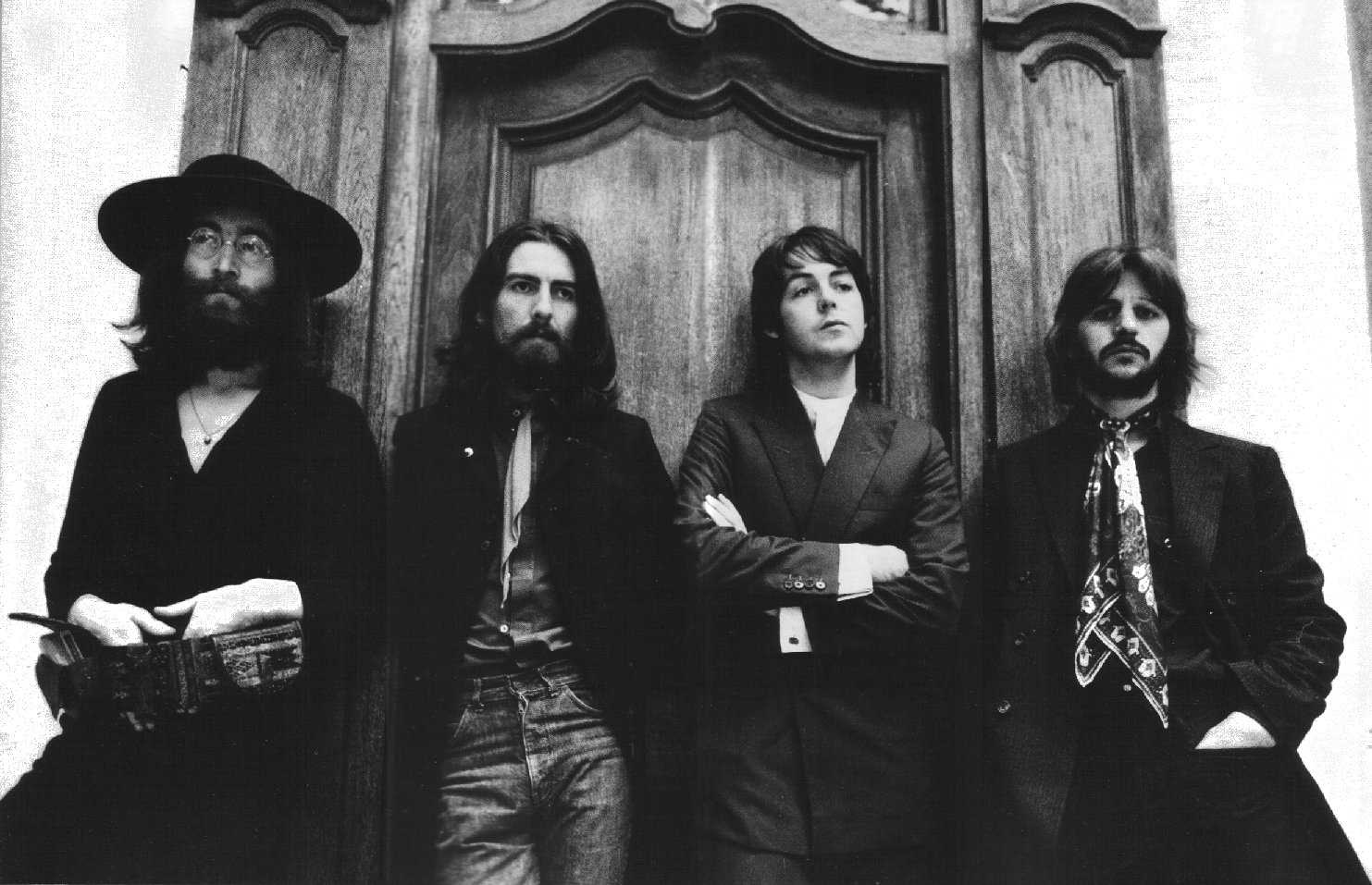 Daily Dose of Music History (May 30, 2015):  On this day in 1968, the Beatles began recording what became known as the White Album. The double-LP whose official title was simply ‘The Beatles’ became the first Beatles album released with the Apple label. The first track they recorded was ‘Revolution’. 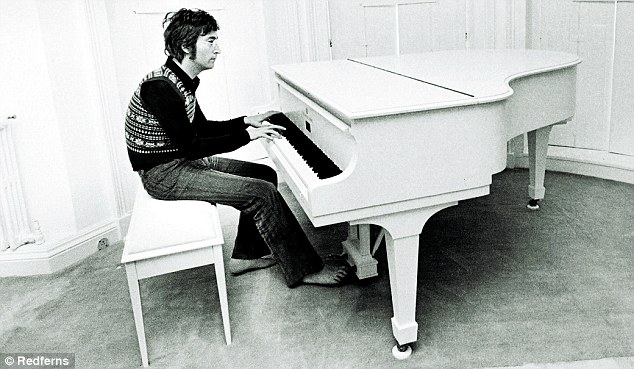 Daily Dose of Music History (May 29, 2015): On this day in 2007: A piano used by John Lennon on the night he died was put up for sale for $375,000 on The Moments in Time memorabilia website. The upright grand piano was part of the Record Plant Recording Studios in New York where the former Beatle recorded his 1971 “Imagine” album. Lennon was said to be so fond of the instrument that he had it moved to whichever studio he was working in and had used the piano hours before being shot on December 8, 1980. 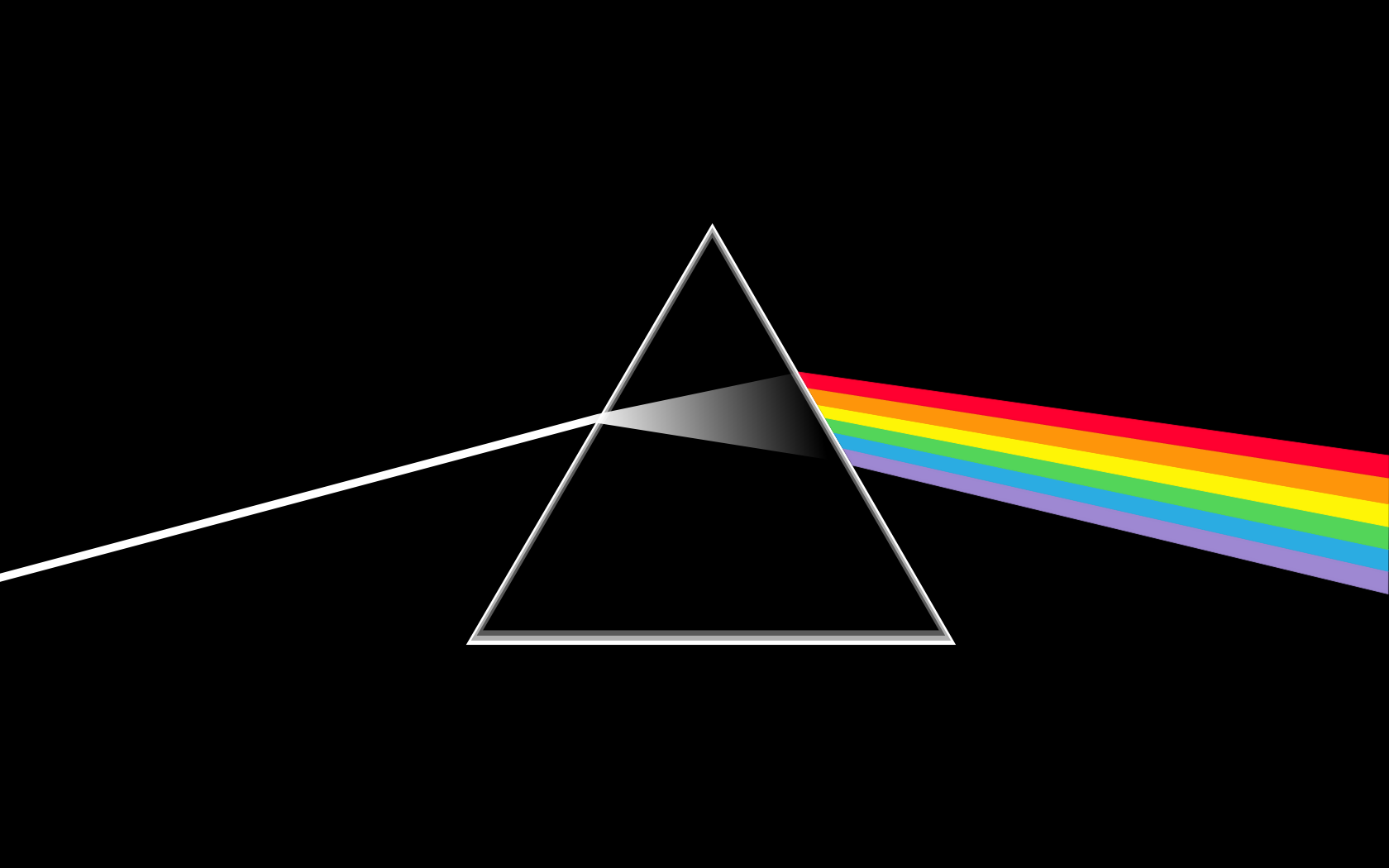 Daily Dose of Music History (May 28, 2015):  On this day in 1973: Pink Floyd’s The Dark Side Of The Moon was on both the UK and US album charts. It remained in the US charts for 741 discontinuous weeks from 1973 to 1988, longer than any other album in history. (After moving to the Billboard Top Pop Catalog Chart, the album notched up a further 759 weeks, and had reached a total of over 1,500 weeks on the combined charts by May 2006).