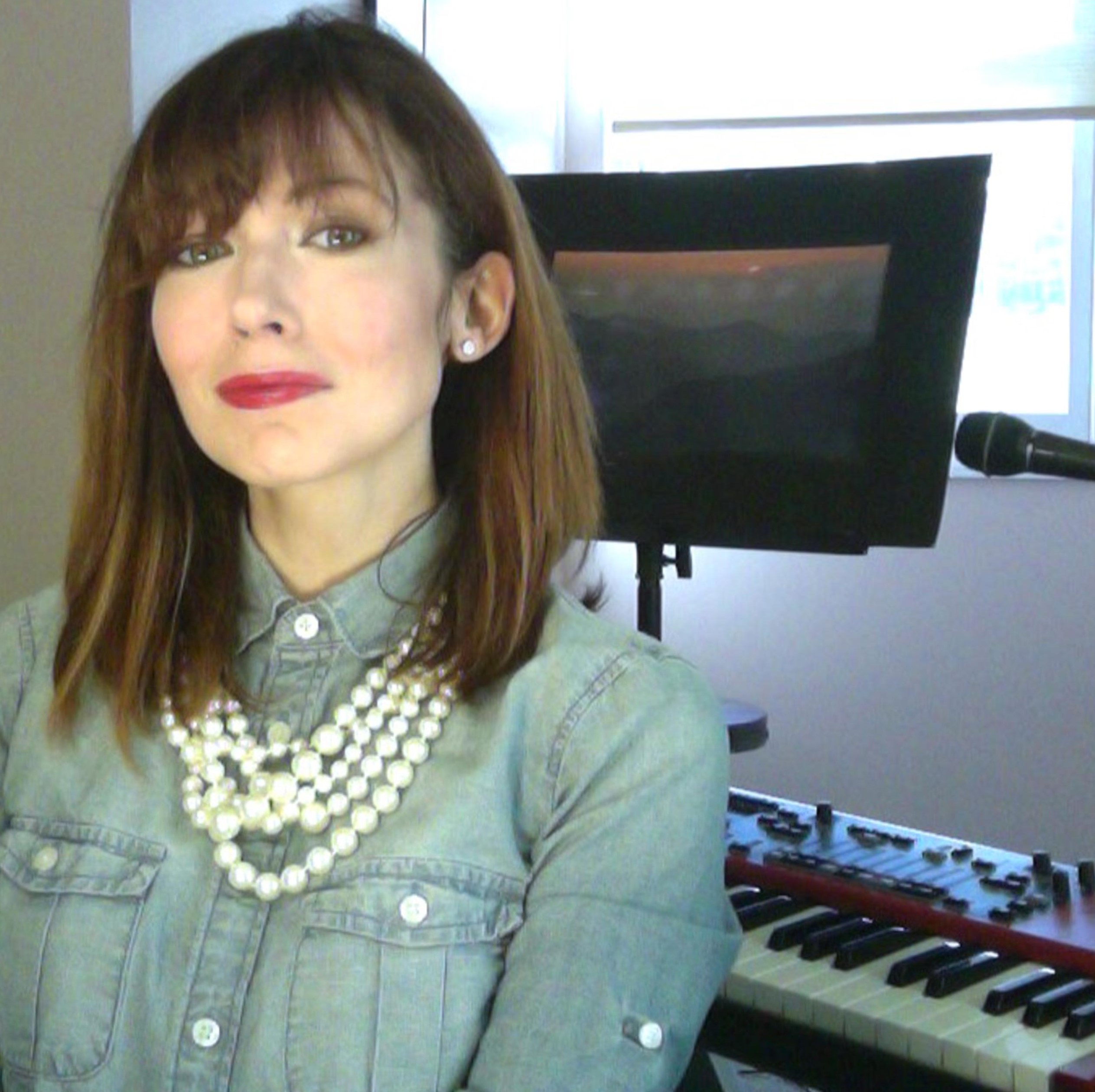 Rebecca Smith-Finlay began playing piano at the age of five and taught her first music lessons while still in middle school.  She earned her Bachelors of Music from Vanderbilt University and her Masters in Piano Performance from Western Carolina University.  She was the recipient of the Chancellor’s Fellowship during her graduate career and won the first prize at the WCU Graduate Symposium for her musical analysis of Robert Muczynski’s “Paganini Variations.”  Ms. Smith-Finlay performs on a variety of pianos, synthesizers, and auxiliary percussion instruments, and has toured with a traditional Indonesian Gamelan ensemble. She is a regular performer in the Asheville music scene and has an eclectic repertoire, featuring everything from classical to psychedelic rock to electronica. She has also written and performed several albums of original electronic music.

Since graduate school, Ms. Smith-Finlay has worked as a music therapist and memory care director specializing in clients with Alzheimer’s and dementia. Ms. Smith-Finlay has taught, performed, and provided music therapy to all levels and ages, from pre-school to the elderly, and believes that music is a fundamental component to our ability to communicate.

Rebecca Smith-Finlay serves on the Hendersonville Walk to End Alzheimer’s Committee and is pursuing a second masters degree through the Fuqua Business School at Duke University.

The Music Academy of WNC is the only private music school in Henderson County that offers an extensive, semester-based ensemble program and K-5th grade beginning strings classes. Our Spring semester begins next week on Monday, January 27, 2020! Ensemble students can select from three different orchestra levels (Brio, Sonata, and Cadenza), the Serenata Chorale for middle and high school choral students, guitar ensemble, rock band, folk band, string quartet, and woodwind ensemble. Our beginning strings classes are offered to K-1st grade and 2nd-5th grade students. Visit our ensembles page at wncmusicacademy.com/ensembles, our music class page at wncmusicacademy.com/music-classes, or give us a call at 828-693-3726 for more information and to register! Come join us for the FUN and see why we are the #1 Choice, Best Value, and LARGEST Music School in Henderson County. ... See MoreSee Less

Share on FacebookShare on TwitterShare on Linked InShare by Email