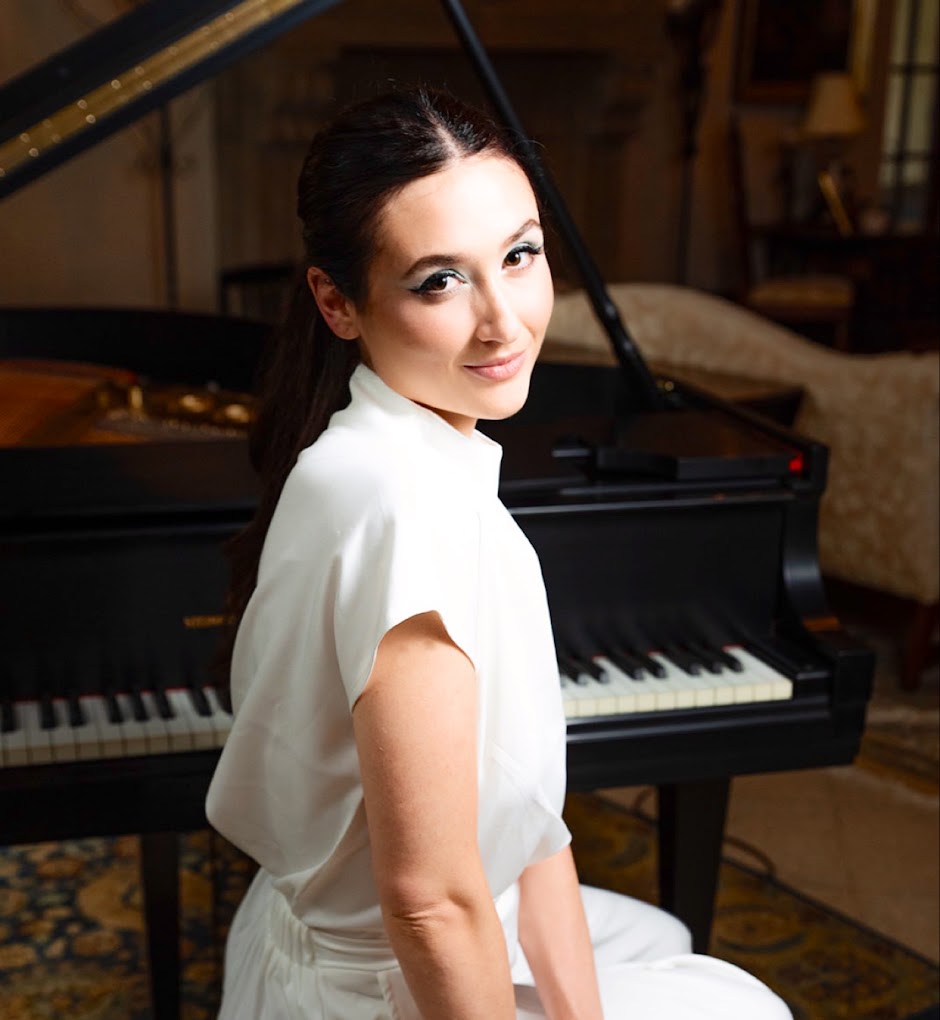 Elizabeth Churchya (Piano – Faculty Member Since 2022):  Pianist Elizabeth Churchya has established herself as a charismatic and sensitive performer. She has concertized extensively throughout the United States and England, and is the prize winner for many competitions.

Most recently, Elizabeth appeared as a “Rising Star” soloist with the University of South Carolina Orchestra in performance of the Ravel Piano Concerto in G major. Previously, Elizabeth received her Bachelor of Music degree in piano performance from Christopher Newport University, where she won the scholarship competition three consecutive years. In 2011, she made her orchestra debut after winning the university’s concerto competition with Saint­-Saëns Concerto No. 2 in G Minor. Elizabeth earned her Master of Music and Graduate Certificate in Performance from the University of South Carolina. Her principal instructors include Drs. Jeffrey Brown, Lelia Sadlier, and Joseph Rackers. She has had the privilege of performing in masterclasses for renowned pianists including Nelita True, Edmund Battersby, Jon Klibonoff, Dmitri Rachmanov, and many others.

Elizabeth is a current doctoral candidate at University of South Carolina in Piano Performance studying with Professor Phillip Bush. A dedicated teacher, she maintains a private studio and often serves as adjudicator for many competitions in the Southeast. She teaches Film Music at the University of South Carolina, a course she designed herself and quickly became the university’s most popular music elective. Elizabeth is the current Associate Director of the renowned Southeastern Piano Festival, a premier piano festival and competition for serious pre-college pianists.